We cannot solve the problem with the same point of view that created the problem. In this way we only move a problem within our system, but it is not a cure. Healing can only happen when we go beyond our own concept.

On the first Thursday you will get to know a series of yoga exercises (MP3) and a guided meditation (MP3) developed by Daniel, which supports your inner purification.

In preparation for the healing evening, we recommend that you continue the practice during the week. Please also make sure that you eat light meals and avoid mind-altering substances.

On the following Thursday Daniel will open an access to the healing and light-filled field of pure awareness, transmit light energy and respond to your deep spiritual concerns.

Practicing together (without Daniel), healing evening with Satsang

The event can only be booked as a block, consisting the yogic practice and the following healing evening. Daniel’s approval is required to participate in this event. 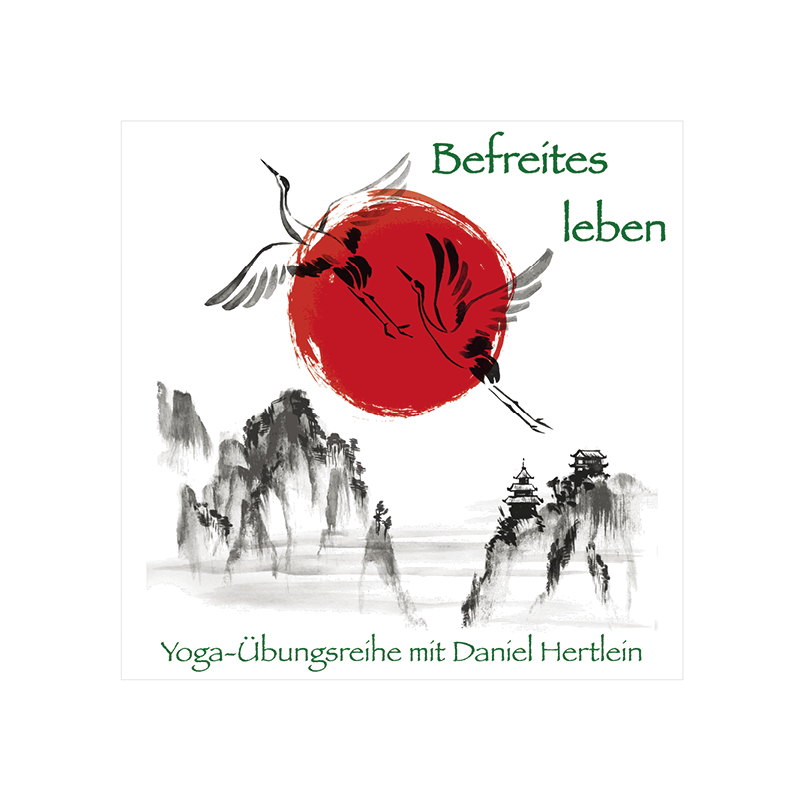 Allow yourself to feel all facets of your human being.
They are pure energies emanating from the one source. Before you attach to the forms of energies and lose yourself in them (emotions, thoughts, images …), return to their origin. On the way back you will understand a lot.
But most important is: Feel the silence from which the powerful life energy flows.
Daniel Hertlein

Practicing together in a group with selected teaching material from our teacher Daniel offers the opportunity to deepen our practice in yoga and meditation. Discover and experience the power of practicing together and a healing togetherness through the common focus on the light of our soul.

What I experienced last night in the encounter with you was so incredibly big, wide and beautiful. As soon as I sat down, it hit me like a sound wave coming from you. With an unimaginable power and intensity. As if the air, simply everything around me, consisted of small particles that vibrate at a speed never felt, at a high frequency, as if magnetized. Intense, but indescribably fine.

Space and time have dissolved. The inner space and this incredible power and intensity outshone everything. It was an unbelievable vastness to feel, far beyond anything I have ever felt or thought possible. I still have the feeling that at any moment this world can dissolve and disappear around me here and now. Everything I touch could simply no longer last.

I’ve been so of little faith. There I see myself with my little mind, with my concern for money, work, partnership, existence … it is as if my foundation had been swept away in this vastness and size and it is not even missing because it is unimportant. The foundation was in truth heavy concrete blocks on my feet.

Nothing of what I think is true and real, is there – no feelings of fear, worry or guilt. If only EVERYONE could experience this, our world would be a different one! So much could just fall away from us. Verena A.

For decades I have paid little attention to my dignity, I have tried to accept disrespect, to ignore my pain, to cover it up or to face it with a positive attitude. I felt sad, heavily burdened and knew that many things in me were not cleared up when I visited Daniel.

In a meditation guided by him, the pain in the stomach became more and more intense and the pressure in the heart and throat increased. I could experience how I was led directly to the wounds of my soul. Encouraged by his clear guidance, I was able to look inward more closely and to feel myself. When he came to me, he advised me to connect with Archangel Michael and ask him for support, for help. At first I was irritated for a moment because I had no connection to the Archangel until that point. But then I got involved in silent prayer.

Suddenly my body began to rear up. I began to choke and the pain of numerous humiliations and injuries was pulled out of my body like an infinite sheet of magic … until it became calmer inside me. I felt a great forgiveness, a forgiveness where nothing is left behind.

Since I was initiated into the spiritual connection with Archangel Michael, since I experienced his unbelievable healing power and kindness, I have been visiting him again and again inwardly and know that he is with me. I notice that, although I was unaware of it at first, I was drawn/ drawn to places dedicated to him.

Two months after this experience I took part in Daniel’s retreat in Italy. In a meditation I could perceive a heavenly presence, which became much stronger after Daniel’s touch of my third eye. I suddenly saw two white wings and a light that moved into my body. I didn’t feel Daniel and my body anymore – it was bright and incredibly beautiful … and I became this light.

I am deeply grateful to Daniel for making my faith directly tangible. Since then, so much strength, confidence and deep trust have entered my life and I experience the inner guidance more than ever. Marijetka H.